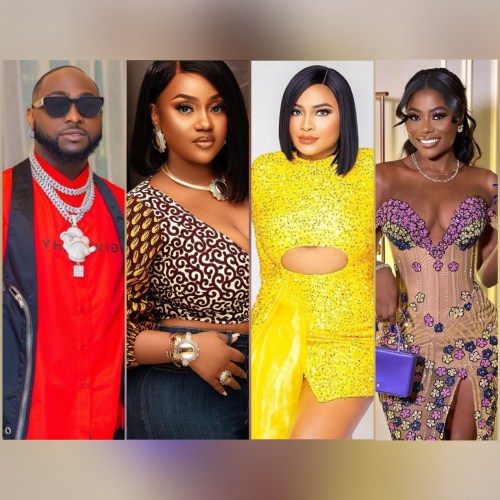 The Nollywood actress hoped on Instagram to beg her Favourite Artist, Davido to stop having Baby Mamas. According to Sonia, Davido introducing his fourth child, Dawson to the world shook everyone.

She confessed that Davido might be her FAVE, but he is slowly disappointing her with his numerous baby mamas. She advised Davido to either marry Chioma or settle for his first love, Sophia.

Sonia Ogiri didn’t miss the opportunity to drag Chioma who decided to join the baby mama community. According to her, Chioma made making Davido lost interest when she got pregnant like the rest.