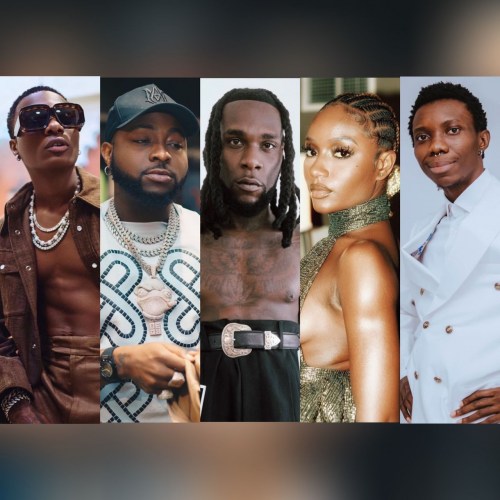 Blaqbonez has shattered the internet with the music video for his new single “Back In Uni”.

The BBC rapper has been giving fans hints for days that he will destroy the music industry when his new video drops and many thought he was capping.

Blaqbonez released the video and it didn’t take long for us to see that he mirrored; Asake, Ayra Starr, Buju, Oxlade, Portable, Ruger, Burna Boy and Wizkid.

Nigerians on Twitter are commending him on his creativity while others have used the opportunity to throw shades at Davido after they observed that Blaqbonez didn’t feature him. 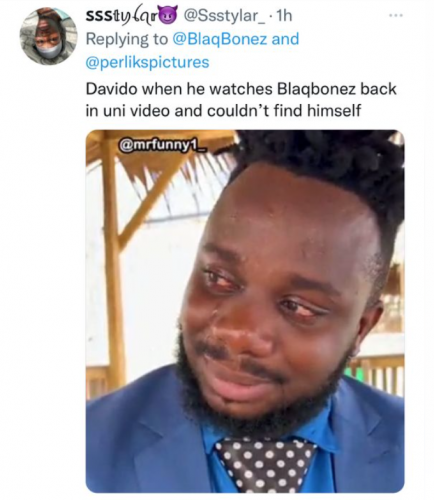 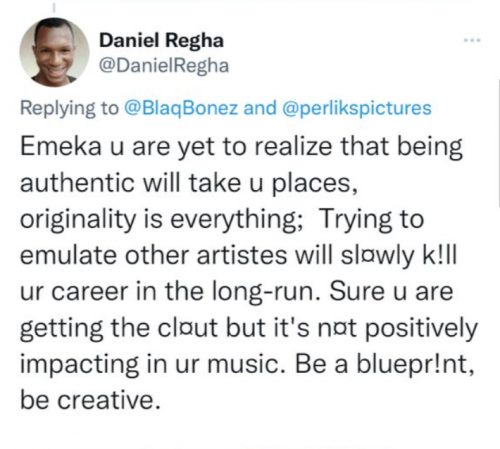 “Rap Is On The Rise!..” – M.I, Blaqbonez, Ladipoe and other React After Oladips Dissed Wizkid

Nigerian Hip hop artistes are finally speaking up following OlaDips’s diss to Wizkid. In the early hours of Friday, OlaDips...

Blaqbonez shares why he stopped viewing the Instagram and snap stories of his colleagues. The singer, who recently dropped his...

Blaqbonez is out here throwing subtle shades at his colleague, Rema. The singer who is set to release his highly anticipated...