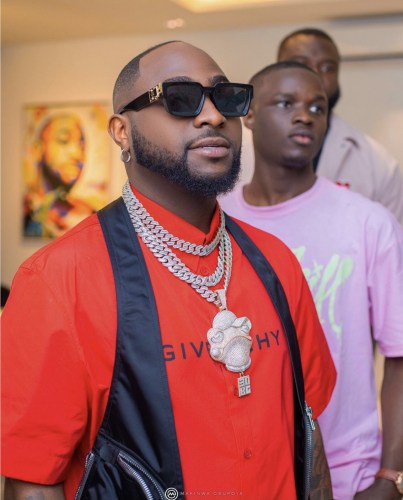 The DMW Boss hopped on Instagram to share a message a fan sent to him explaining how Davido is underrated and unappreciated in the music industry. According to this fan, Davido has been compared to and formed against every artist in the industry.

He also talked about how Davido isn’t given his flowers, but media outlets are quick to post Negative things about him and his family. This kind fan prayed for Davido to never fall and that he should continue Standing Strong

Reacting to this fan’s message, Davido revealed that he is not hating on people who don’t appreciate him. He said that his blessing is everyone’s blessing and it’s not his fault if they don’t know that.

Davido disclosed that the Fan’s words of encouragement have inspired him to drop his album sooner than later. 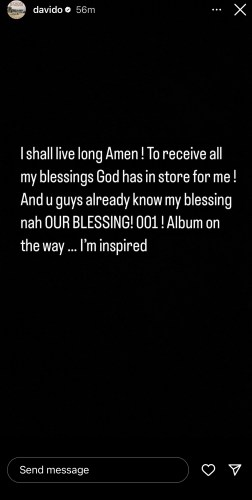