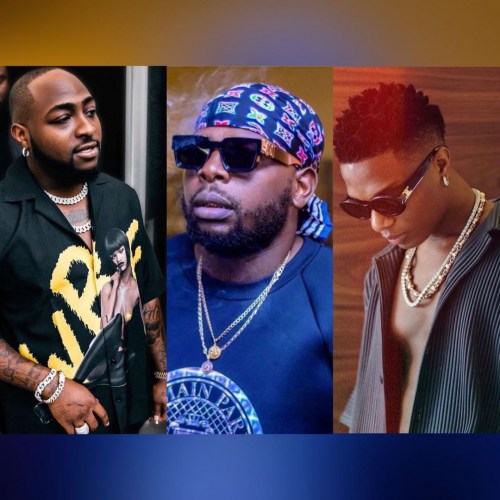 OBO is trending after he carpeted a South African DJ, Maphorisa with his latest tweet. It began after a die hard fan of Davido, tweeted about how Davido introduced the Amapiano sound that Wizkid tapped I’m for his new song to Nigeria and the World.

According to her, Davido went to South Africa brought back Amapiano and made it popular with Focalistic’s ‘Ke Star’ two years ago. DJ Maphorisa felt the fan was not telling the truth and he immediately corrected her.

According to him, Wizkid and Burna Boy were the first artists to introduce Amapiano to Nigerians. He claims Wizkid Introduced him to The sound and he used it to produce a song titled ‘Sponono‘ alongside Kabza De Small which feature Wizkid and Burna Boy.

Reacting to this new information, Davido hopped on Twitter to drag Maphorisa, He said DJ Maphorisa is a backstabbing friend and thought he liked him. OBO added that with this discovery, he has officially caught ties with Maphorisa.