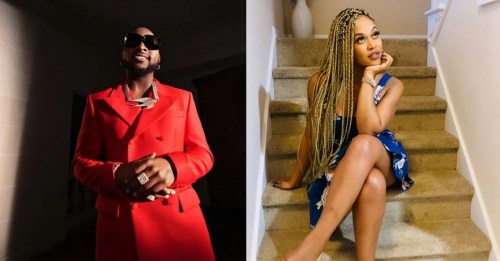 The Afrobeat superstar unfollows his 2nd baby mama, Amanda, just 2 weeks after doing the same to his first baby mama, Sophia Momodu. This development comes after the singer reconciled with his assurance and 3rd baby mama, Chioma.

It is not clear what transpired between Davido and his daughter, Hailey’s mum. However, it has been confirmed that the duo has unfollowed each other on the image-sharing app.

It will be recalled that Davido made a declaration that he would be tieing the knot with Chioma come 2023. The couple also celebrated the 3rd birthday of their son, Ifeanyi Adeleke a couple of days ago.

“I Would Have Been Number 1 If Wizkid…” – Blaqbonez