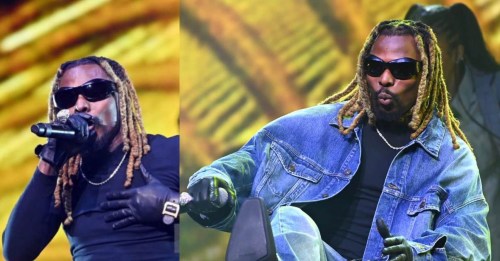 The fast-rising street act, who recently sold out 3 dates at the O2 Brixton Academy, will be heading for an even bigger venue soon.

The singer made the exciting announcement on Twitter, after realizing that he underestimates his fans. He also revealed that he has received tons of messages from fans, who complained that they were unable to purchase their tickets.

He has, however, resolved to move to a bigger venue, which will be announced at a later date. 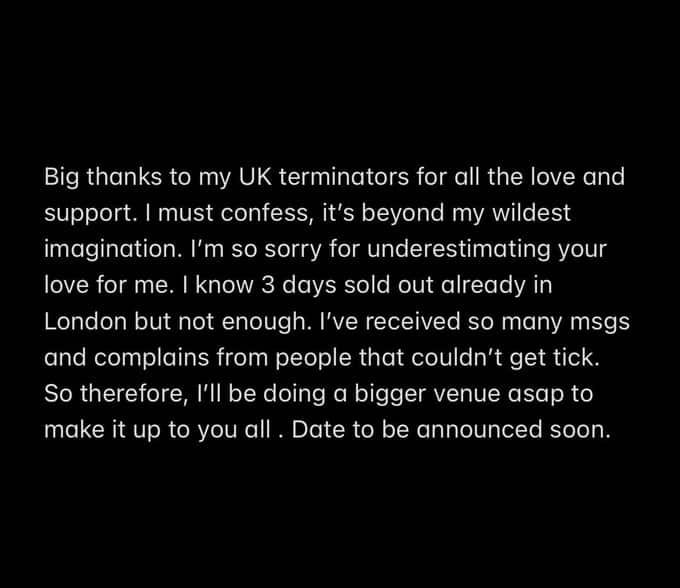 It will be recalled that the singer made headlines after he performed on stage with a goat live in Atlanta.