EveryBody’s Daddy!! Wizkid Brags About His Wealth, Plans To Open Music School For Davido and Others

'Y'all lil ni*gas still can't touch the success and wealth! Even if u ask your dad and mom for help..." 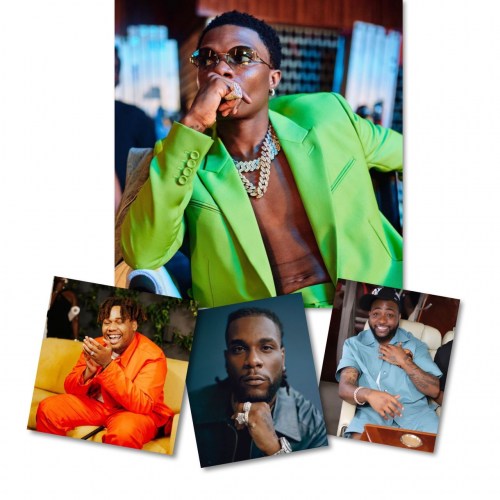 The superstar decided to cook his haters and his colleagues with vawulence on Snapchat. He took to the app to demand his fans and colleagues to address him as Everybody’s daddy.

According to him, he has done a lot for the industry and he deserves that respect. Wizkid also threw heavy shades to his colleagues, especially Davido. He told them that if he is to stop touching the mic today that the lil Nig*as still can’t touch the wealth even if they ask their parents for help.

“Y’all lil ni*gas still can’t touch the success and wealth! Even if u ask your dad and mom for help…”

Wizkid also informed Artist( Davido) that he will open a class for them to command learn how to get all the deserve with leas work and smart business choices.