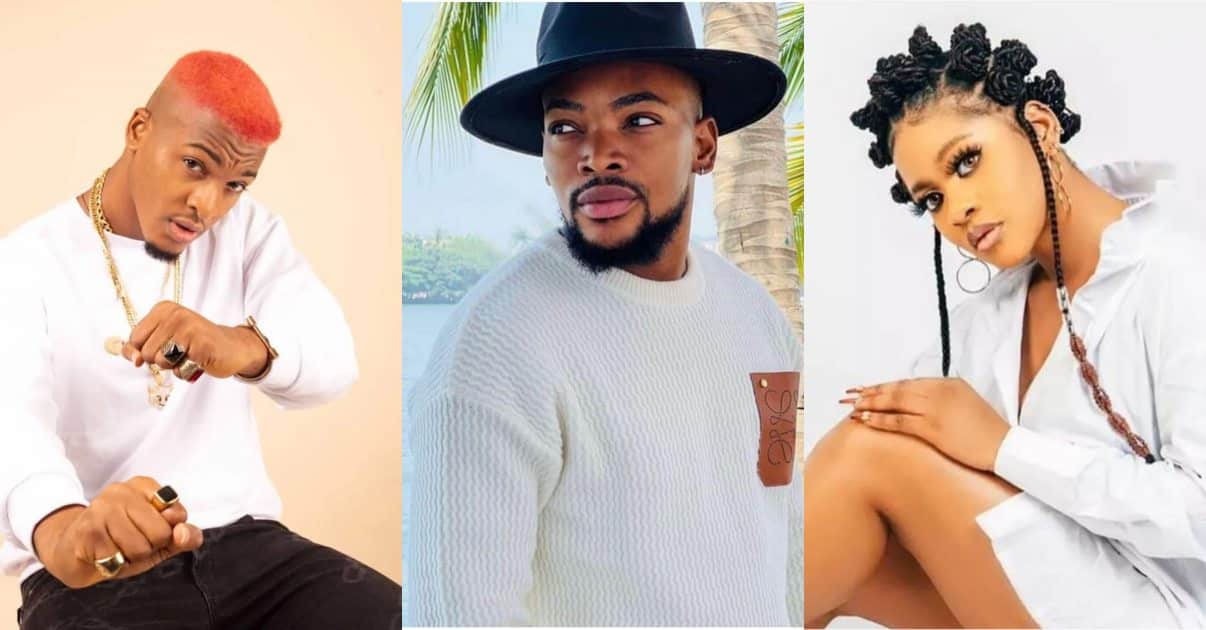 Evicted Big Brother Naija housemate, Kess shocks viewers of the show with his revelation about Phyna and Groovy.

Kess, who recently lost his son to miscarriage shared during the show, “to be honest” revealed that Groovy is not into Phyna.

According to him, Groovy is only going along with the game and using her for the sake of popularity.

It will be recalled that Kess spoke about his displeasure concerning the brewing ship between Groovy and Phyna before he left the show.

“Groovy doesn’t like Phyna, he is just playing the game, he is using her and riding on her popularity. It’s surprising that out of all the girls in the house, he decided to date Phyna.”

Groovy Has Been Evicted From The Show || Watch

“Groovy Has Moved Out Of Phyna’s Space” – Bella || Watch

Groovy, Furious Over Phyna’s Excessive Drinking, Compares Her To Beauty