Harrysong has confirmed his arrest.

This morning, TooXclusive reported that the singer was apprehended by the Nigerian Police Command, immediately after he landed in the country.

According to an update by his management, the singer confirms that he was truly arrested. He further noted that he has been denied access to his phone.

I got arrested as I landed in Lagos. My phone has been seized and they won’t allow me to communicate with my people. 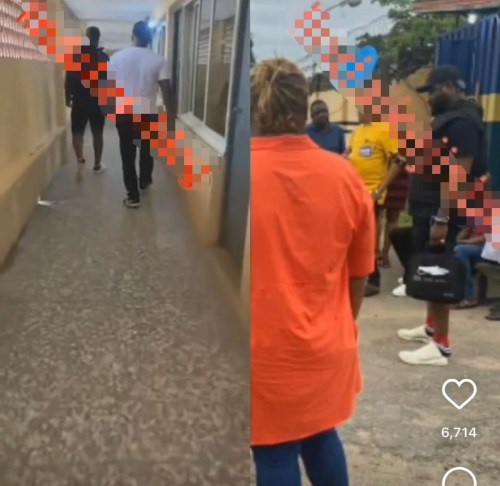 It will be recalled that Harry claimed in an interview that Sosoberkeon had sent people to kill him in port Harcourt.

Mr Julz – You Are Mine ft. Egar Boi