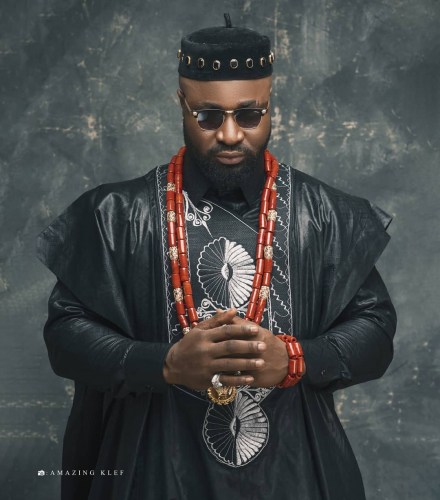 Nigeran Singer, Harrysong has now asked Nigerians to say prayers for him following his release from police custody.

Taking to his Twitter page, the singer asked his fans and family to say a prayer for him, irrespective of where they may be.

On the 11th of October, 2022, the singer was arrested at the airport as soon as he landed in Lagos.

His arrest boarded on the defamation of music executive, Soosberekon, after claiming that Soso planned to kill in port Harcourt.

On the 12th of October, he was released when he tendered an apology to Sosoberekon.

In an interview after his release, Harrysong revealed that it was only a misunderstanding, however, they are back to being cordial.

“Pls say a prayer for me. Where ever you are.. Just a prayer , with Love. #chichonthin.”

Pls say a prayer for me. Where ever you are. ?. Just a prayer , with Love. #chichonthin.

“When I Wrote Rush, I Was Unsure Of Myself” – Ayra Starr

Listen To The Snippet Of Davido’s Forthcoming Hit Song Now!

Listen To The Snippet Of Davido's Forthcoming Hit Song Now!