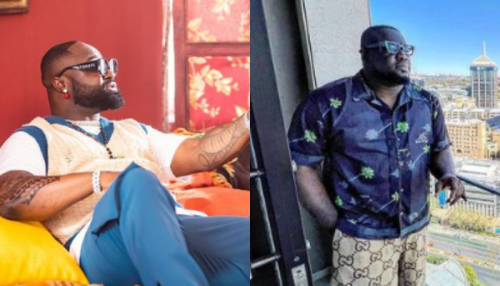 Harrysong has reportedly been arrested by the police following his claim that music executive, Sosberekon wants to kill him.

It was gathered that the singer got picked up by some officers on the 11th of October, 2022.

It will be recalled that Harry claimed in an interview that Sosoberkeon had sent people to kill him in port Harcourt.

Although Harrysong called his bluff, the situation seems to have gotten tougher.