Harrysong Shares His Encounter With A Mystery Lady 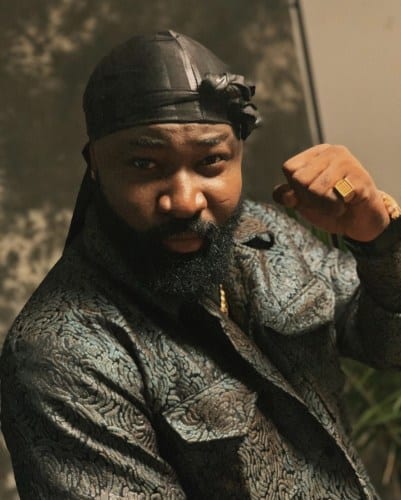 Harrysong has shared his encounter with a lady he meet at an undisclosed place.

He revealed that the woman throw him off his feet with a question she asked him about her life. According to Harrysong, the woman told him, she is not a prostitute or a girl who is into hookups, but she makes sure she goes around with condoms

Harry stated that the woman asked him if what she is doing is wrong and if she should stop. He hopped on IG to ask his followers to help him with a response for the woman. According to him, he doesn’t want to hurt her feelings by saying the wrong thing.

Harrysong Warns Nigerians About His Soon To Be Leaked-Sex-Tape

“Davido Is A god Amongst Men” – Harrysong Reveals