Harrysong Warns Nigerians About His Soon To Be Leaked-Sex-Tape 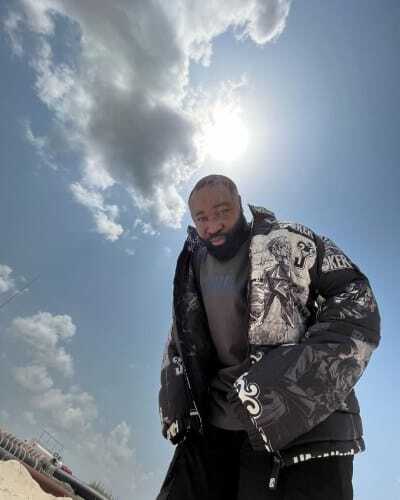 Harrysong has officially joined the group chat of artists with Sextape.

The Reggae and Blues crooner took to his Instagram account on Wednesday, 9th of March, 2022 to reveal that a sex worker is blackmailing him with his sex tape

According to him, he has given the lady money in the past to shut up, but she is still demanding for more.

He revealed that this extortion has been happening for the past 6 years and he is tired of it which is another reason he is exposing himself to the World.

Following the release of Harrysong from police custody, Sosoberekon reveals that he dislikes that he had to spend the night...

Nigeran Singer, Harrysong has now asked Nigerians to say prayers for him following his release from police custody. Taking to...

Harrysong is to be released after he tendered an apology to music executive, Sosoberekon for defaming him. Harry was picked...