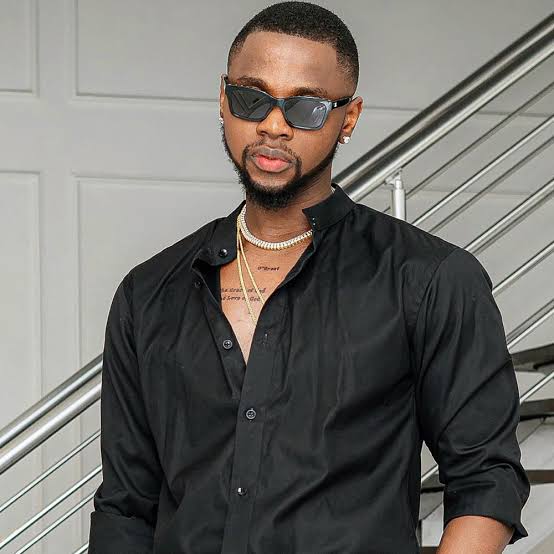 The show promoter of Kizz Daniel’s Tanzania Live In Concert has revealed why the singer was arrested.

According to Steve, he and his team arrested Kizz Daniel because he refused performing. In an Instagram live video with Daddy Freeze, Steve revealed Kizz Daniel made him loose $300,000 from the flopped show.

He stated that Kizz Daniel and his team told him Vado forgot his Luggage at the airport and he will not be performing because his gold chain was not with him.

Steve claims he saw a tiny gold chain on Kizz Daniel and decided to arrange for special costume so he came perform, but Kizz refused to go on stage and insist he won’t perform until he gets his big gold chain.

He told Daddy Freeze that he was forced to arrest Kizz Daniel after the angry fans destroyed the special tables that cost him between $5,000 to $10,000 and other things at the concert venue.

“Why I Said ‘I Will Be Rich Till I Die’..” – Kizz Daniel Reveals What Inspired His Next Single, RTID

Kizz Daniel is finally explaining himself to Netizens. The BUGA Crooner has been in the news on different occasions for...

Afrobeat crooner, Kizz Daniel pays his late respect to Davido's son, Ifeanyi Adeleke. Recall that on the 31st of October,...

Vado D'Great is about to make it rain good music once more. Kizz Daniel has announced the title of his...