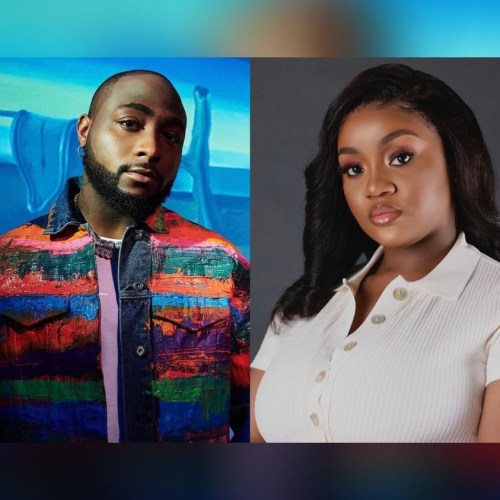 Love is sweet, but secret love is sweeter.. Davido and his Third baby mama- ex fiancée, Chioma are still dating!

This information was confirmed after Chioma was seen vibing to his performance at his show last night in Eko Hotel.

Chioma was also seen rocking the latest 30BG Diamond pendant Davido got for her. Recall that Davido gifted his entire gang a new 30BG customized pendant with their names at the back.

However, he made one specially for Chioma with 002 inscription at the back to match his 001. After the video of Chioma dancing at his show hit the internet, Netizens have advised the duo to stop messing with Nigerians’ shippers peace of mind.