“I Felt Inadequate As A Woman” – Actress; Nse Ikpe Etim Opens Up On How Felt After Realizing She Can’t Have Kids 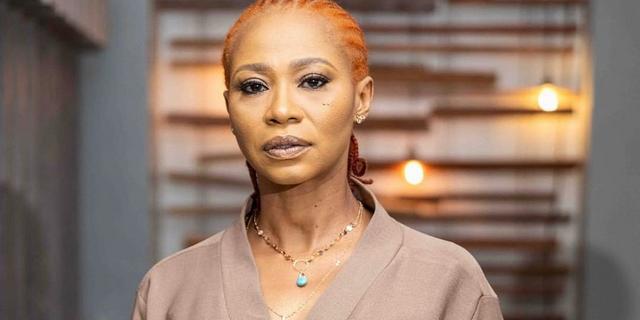 Nse Ikpe Etim, one of Nollywood’s most talented female actresses has opened up about how she felt when she realized she can’t children.

The actress once disclosed publicly that she underwent a hysterectomy – the removal of the uterus after she was diagnosed with adenomyosis – a condition in which endometrial tissue exists within and grows into the uterine wall.

While sitting with Chude Jideonwo in a recent interview, Nse revealed that she didn’t feel ashamed about her condition but only felt inadequate as a woman.

In her words; I didn’t feel shame, but inadequacy, I felt inadequate as a woman because every time it was mentioned I would remember. So that’s what it was.

Shame, I’m not ashamed. The least that I would be but I’m thankful for how I was brought up, we don’t tie shame to ourselves. We live through life fully and that’s how it is.

My husband had stood by me through all of this because that’s the way it’s supposed to be when people say oh we need to really be thankful for. What really happened?? This is us, you walk in there as it’s a partnership, what comes good, bad, ugly, it’s us just let it be.”

Nse further mentioned that adoption was on the table for her and her partner, Clifford. The actress further described herself and her partner as ‘dog parents.’

When it comes to adoption, you can never say never, but my partner and I are dog parents. People should be allowed to live, what else? We are okay! And nothing defines you, not one thing defines you.