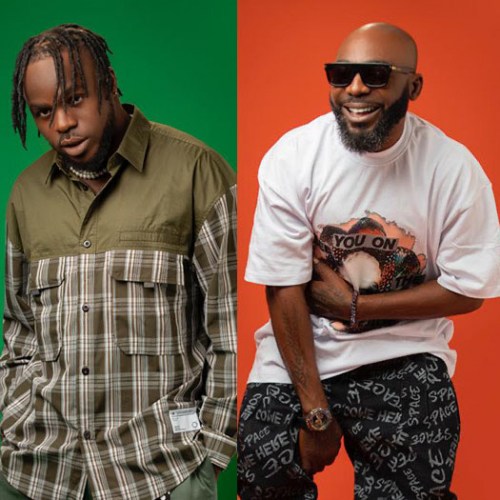 In a staggering nation where music seems to be the only source of joy for many people, it is very important to talk about the critical issues, and for artists to get creative and give the masses a voice through their gifted crafts. These are the acknowledgement of Otoide Johnson (Jae B) and Abbah Edward Wealth (Steady Yeddy) whom have teamed up with one voice to point directly to the flaws of the government through their forthcoming premiere.

The Edo and Benue state respective indigenes are not relenting in airing what burns in the heart of many Nigerians due to the economic hardship and insecurity amongst other disturbing issues that the country is faced with. To deliver a crystal clear message, the two concerned singers have created a new single titled “Same Mind.” “Same Mind” is a unifying song that deliberates on the yearning of well-meaning Nigerians who are saying enough is enough. The song comes with a clear message due to its powerful lyrics and entire song composition, and production well handled by BeatzDakay. 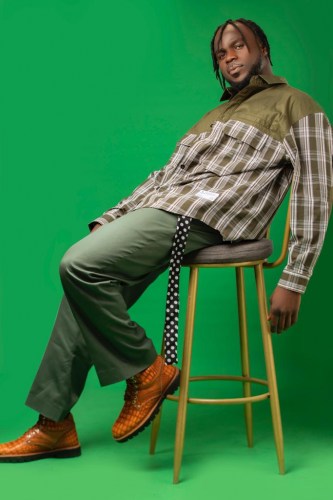 Otoide Johnson best known as Jae B is a Nigerian singer-songwriter who hails from Edo state. His career can be described as a walk on the right path due to the determination, handwork and creativity he has focused on since choosing music as a career. According to the singer in an interview, he has been in the studio working and this has led to the creation of his new collaboration with Steady Yeddy which was recorded on April 19, 2022. He also revealed that his inspiration as an artist comes from family and loved ones. In addition, he stated that the song was inspired by the pains in the country and basically due to the failure of government which can easily be attributed to bad governance. 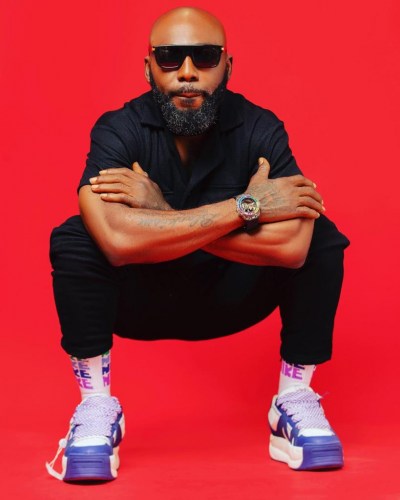 Abbah Edward Wealth is a Nigerian singer-songwriter who is well-known by his stage name Steady Yeddy, a name he clearly wants to make outstanding. He is an indigene of Benue state. Steady Yeddy revealed in an interview that music is what he was born for. He stated that his mission is to use his sound to bring joy and happiness to the people as a preacher he describes himself to be. Regarding the inspiration behind the new collaboration with Jae B, Steady Yeddy revealed that the song was inspired by the country’s unpleasant situation which is a factual threat to the rating of Nigeria as a country and it’s people to the rest of the world.

Furthermore, the song is set and ready for release as the singers have scheduled a release date to drop the new anthem which could be a track to watch out for amidst the campaigns and forthcoming elections which is the most important issue in the country currently. The song will be officially be released on Friday, 15th October 2022.