Following his return to Chocolate City Records, Jesse Jagz, has decided to release the video for his his popular song ‘Jaga Love.’

The video which will be the first official video from the rapper since returning to the label last year, promises to be interesting as Jesse has been sharing parts and bits of the video on Instagram, along with some new photos.

See some of the photos below: 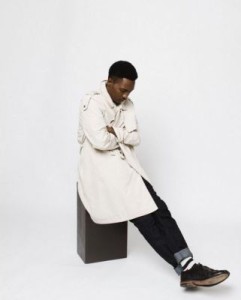 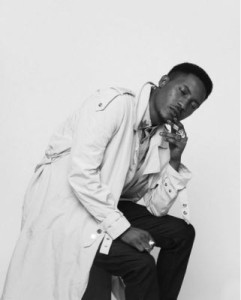 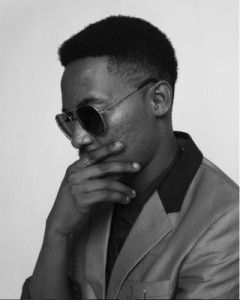