JUST IN: Davido Arrests Ifeanyi’s Nanny and 9 Others 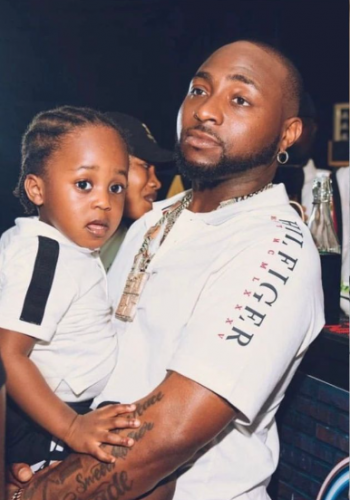 A number of 9-10 people staying in Davido‘s Banana Island house have been arrested by Lagos State Police.

Recall that Davido’s 3 years old son drowned on the 31st of October, 2022, inside the singer’s swimming pool in his Banana Island home. It was gathered that both Davido and Chioma were not yet back from a trip, when the unfortunate incident happened.

According to a source confirmed by Instablog, Davido’s main entrance door is a huge thick door that Ifeanyi can’t open on his own, therefore the arrested people are criminally negligent.

“About nine people have been arrested for negligence, including his nanny and their cook. Chioma is broken and David is in tears.”