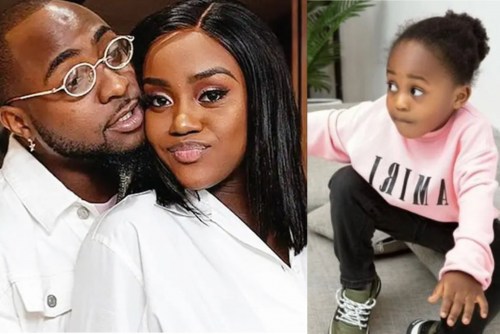 The Lagos state police command has detained 2 of the arrested 8 eight domestic staff of singer, Davido.

It will be recalled that they were invited for questioning over the demise of his three-year-old son, Ifeanyi.

Recall, Ifeanyi was said to have drowned in his father’s Banana island swimming pool on Monday, October 31.

A source revealed that the spokesperson said that following serious interrogation, 6 of the domestic staff have been released while the chef and the nanny have been detained.

“Nanny was with Ifeanyi and the Chef came to join them. The Nanny was said to have moved slightly away to receive a call.

When she returned, she couldn’t find Ifeanyi and assumed he was with the Chef but the Chef said he had left Ifeanyi with her. They began to frantically look for Ifeanyi all over the house for close to 20 mins until a security guard spotted him in the pool.”