Listen To How Mohbad Dissed Naira Marley and Zinoleesky In New Song, “TIFF” 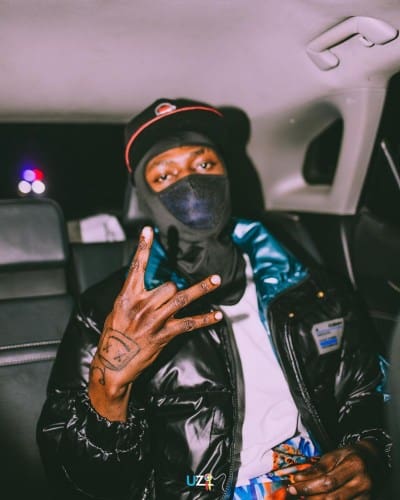 The singer hopped on Twitter to announce his first single since he left Marlian Music. The song was obviously going to get attention, but it got attention for also being a diss track to his former boss, Naira Marley.

Mohbad in the song dissed Naira Marley for mistreating him and also stealing from him. He threw indirect shades at Naira Marley with the lyrics; “Why is NAIRA going down?”

He also threw shades at Zinoleesky who he felt didn’t have his back during his fight with Naira Marley. Mohbad didn’t reveal when the song will be released, but Netizens can not wait to hear the full version.

Listen to the snippet of the new song below;

BREAKING!!! Zinoleesky And Mohbad Arrested BY NDLEA Over Drug Charges