Listen To The Snippet Of Davido’s Forthcoming Hit Song Now! 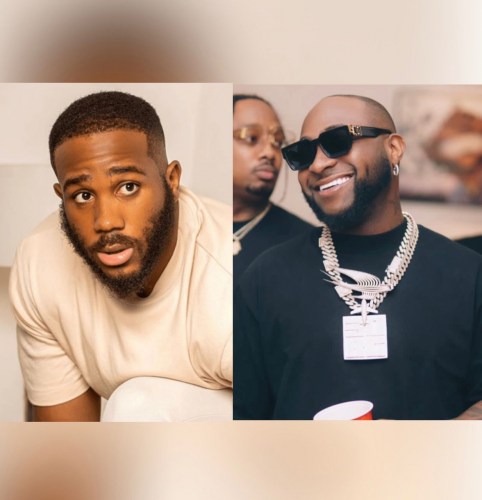 Davido’s new album is one step closer to being done…

The music superstar who has been teasing us with snippets different tracks from his mew album suddenly stopped after his reconciliation with Chioma.

However, in the early hours of Thursday morning, Kiddwaya unknowingly released a snippet of Davido’s new song. He posted OBO’s studio session on his TikTok account and while it is yet to be confirmed if the leak was intentional, Fans are loving Davido’s new song.