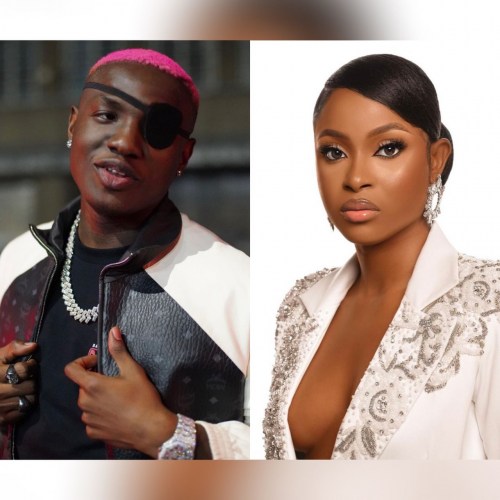 Nigerian singer, Ruger is ready to wow fans with his next single.

The “Girlfriend” crooner took to Instagram and Twitter accounts to preview his next hit, Red Flag. The snippet caught the attention of many after they discovered BBNaija Season 7 first runner up, Bella is the video vixen in Ruger’s next single.

Ruger revealed that RED FLAGS will be released in the first week of November and fans should expect only the best from him. “Bad boys don’t do anything wrong @bellaokagbue Next Week, we feast”

Listen to ‘RED FLAG’ below;