Made Kuti Narrates How A Smart Man Almost Snatched His Woman 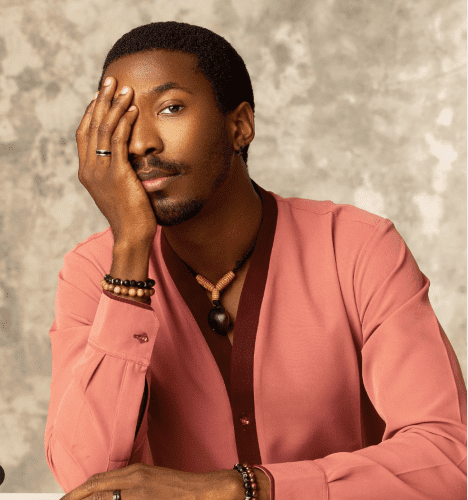 Men are warned, that other men are getting smarter and are out to get their babes.

Afrobeat singer, Made Kuti has recounted how a man tried snatching the love of his life in his presence. According to Made, he was with his partner at the airport, all cuddling and affectionate with each other. He emphasized the fact that they were holding hands to indicate to other men that they are a couple.

Made revealed this public display of Affection didn’t stop a man from coming to get his babe’s number, According to him, the man sent a woman who pretended to be a hairstylist, to get her number.

The woman got him the number and the man called introducing himself to his babe. Made Kuti took to Twitter to drag the woman who helped the man get his girlfriend’s number.

“You can even trust Women around your partner. Be on guard“, he advised other men.

Funniest thing just happened ?
A man saw me together with my partner on a flight holding hands, cuddling etc He sent one lady (pretending to be a hair stylist) to collect my partners number.
The man just called. Lmao ? You can’t even trust women around your partner. Be on guard