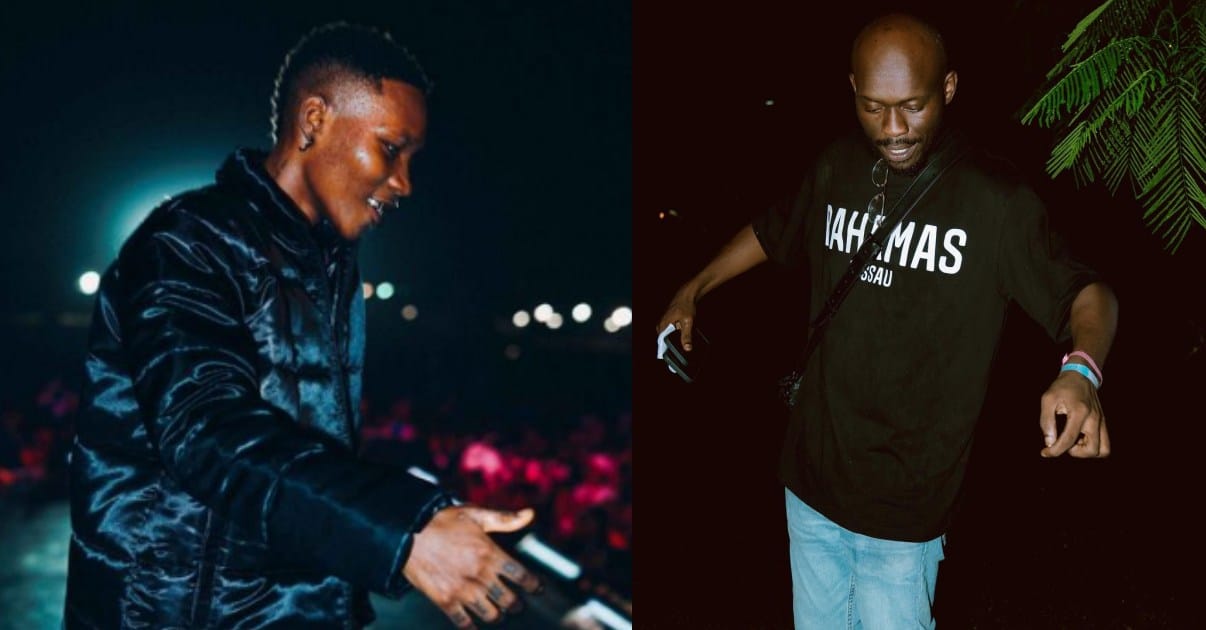 Days after Dammy Krane called Davido out over debt, Zinoleesky gets called out for the same.

Mr. Jollof has called out the fast-rising street act, Zinoleesky over a debt of N5 million. In a trending video on Instagram, Jollof is seen calling out Zino over his debt.

Seemingly, Zino collected the sum of N5 million from the comedian and refused to perform at a show.

Freedom Okpetoritse Atsepoyi, whose real name is Mr. Jollof revealed that he has only been trying to be professional with Zino, but he keeps acting pompous towards him.

The comedian, almost going on a rampage has now urged Zino to pay him or face the consequences of his actions.

SNIPPET; Zinoleesky Teases Fans With His Next Single After Buju Failed To Release “Kilometre Remix”

Zinoleesky Breaks The Ice On His NDLEA Arrest

BREAKING!!! Zinoleesky And Mohbad Arrested BY NDLEA Over Drug Charges