According to thenet.ng, while the singer will be managed by MSN Gang, he has also signed a record deal with  Jebon Records International, a deal which earned him a brand new Acura MDX SUV.

Recall some weeks back, the management company MSN Gang was in the news after artiste Oritsefemi and his ex-manager, Danku, both claimed to be the owner of the Company.

Rayce came into limelight back in 2011 with the song, ‘Roll’ and has since released other songs like ‘Jack Sparrow, ‘Wetin dey,’ amongst others. 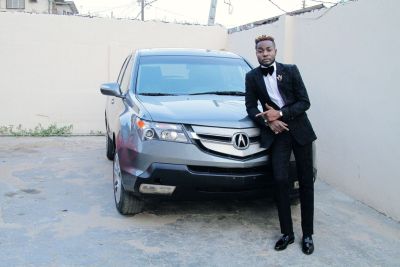 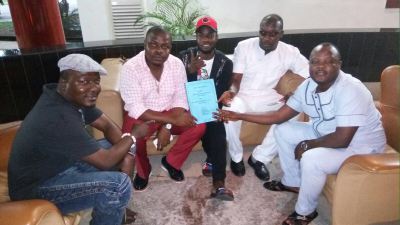 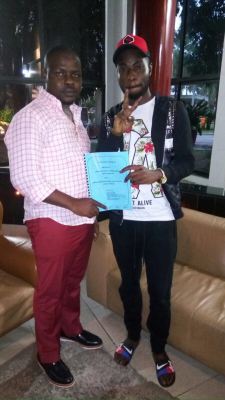 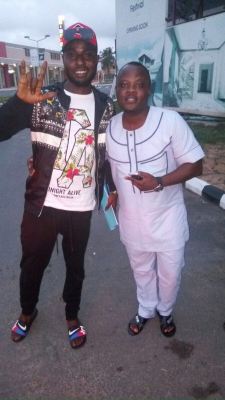