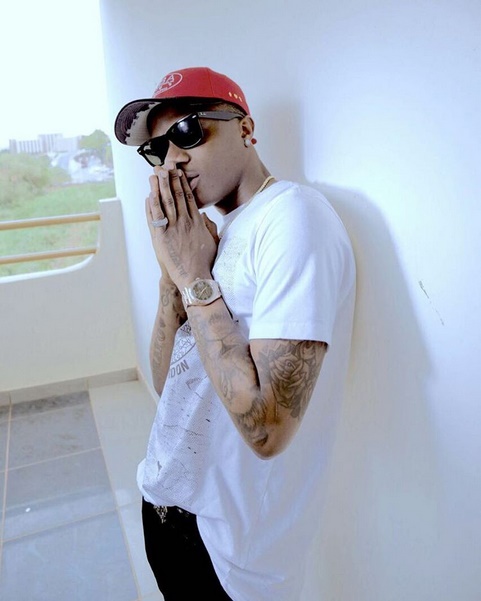 The confusion on who won the’Best African Act’award at the 2016 MTV EMA’s, has finally been explained.

An MTV spokesperson, who commented on the issue, made it known that both, Wizkid and Ali Kiba, won the award.

‘Both Wizkid and Alikiba are great artistes and deserving winners at the MTV EMAs and we congratulate them wholeheartedly on their achievements.  We apologise for any confusion but we are pleased to recognise the achievements of both these artists on this global platform.’

Wizkid, was declared winner of the award during the show and a tweet congratulating the singer was also posted online. Ali Kiba’s win on his part was announced on their website, hours after the show.