Naira Marley Reveals Why Some Nigerian Artists Hates Him 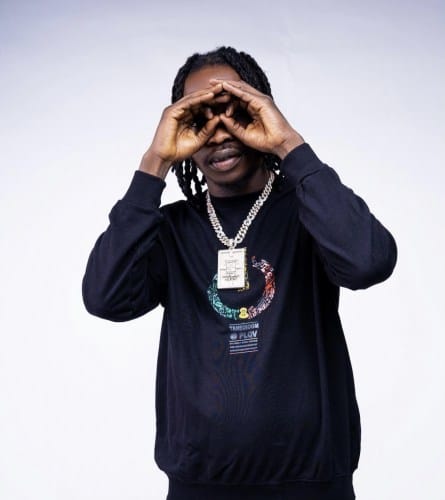 Nigerian artist, Naira Marley has explained why he has haters in the music industry.

The Soapy crooner took to Twitter to reveal he got haters because he refused to be controlled. According to him, his colleagues began hating him when they couldn’t control or influence him. Naira Marley stated that they also dislike him because he has refused to keep their company.

He concluded by warning his haters to stop hating on a person God loves. According to him, they might hate him, but if God handles their case, they will never make it in the industry again.

See his posts below;