Oxlade Cries Out After He Got Robbed In New York 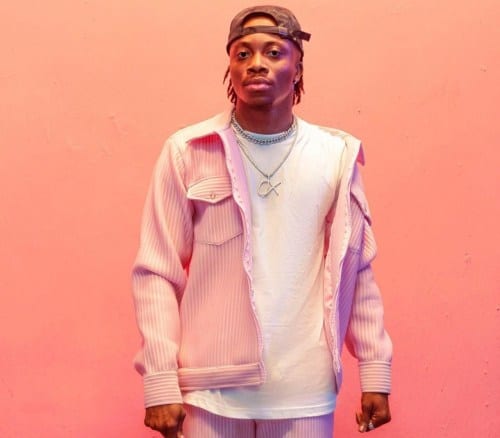 Nigerian singer, Oxlade has taken to social media to recount his woes after personal items were stolen from him.

The Ojuju singer must be scared and confused after he was robbed in his hotel room in New York City. In a post shared on Snapchat, Oxlade explained that his luggage containing his clothes, Laptop, and others things was stolen from him.

He didn’t reveal the name of the hotel where he was robbed, but he said he is yet to recover from the shock. According to Oxlade, he has never experienced such a thing in his life. Oxlade stated that he always thought things like that happened only in Nigeria (Oshodi or Mile 2) not NYC. 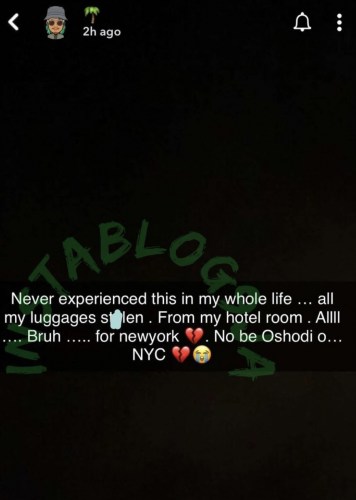 Omah Lay Sells Out His First Ever Show In Australia

Bella Shmurda Reveals Why He Choose The Nickname “Dangbana”

Bella Shmurda Reveals Why He Choose The Nickname "Dangbana"