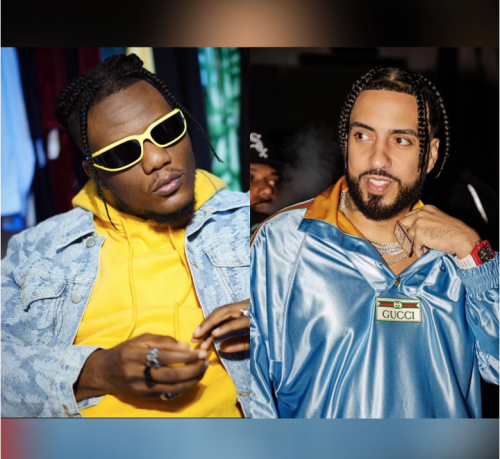 Pheelz is on fire…. The Ace producer and now full time artist has got a call from French Montana for the official remix of his hit song, “Finesse“.

Moroccan-American rapper, French Montana took to his official Twitter account to announce that he and Pheelz have conflicted on the remix and when it will be dropping soon. In a video on his page, French was heard dropping hard bars for his verse off the remix.

Though Pheelz is yet to reveal the release date of this official remix, and it shouldn’t shock you to know that Pheelz has already released an East Africa Remix of Finesse featuring Rayvanny.

Listen to the snippet of French Montana Remix