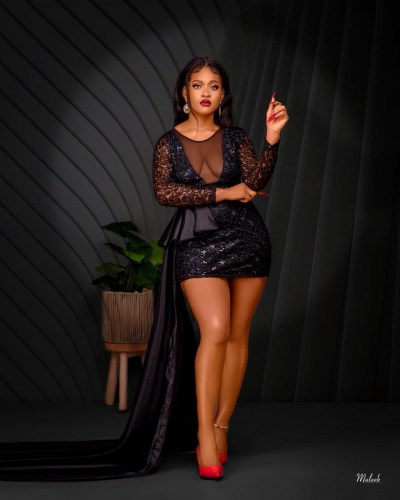 And just like that, Phyna has emerged as the winner of the Big Brother Naija season 7 – Level Up.

Phyna has emerged winner after scoring the highest votes during the last voting round, while Bryann stood strong as the first runner of the season.

10 weeks ago, the game started with 28 contestants. While 24 of them came in as real housemates, 2 came in as fake housemates, leaving the last 2 as Biggies rider.

As time went by, they began to leave the house one after the other, making the game tougher as time passed.

The show is never for the faint hearted. It’s a journey that saw every housemate through different stages of emotions.
While some handled the pressure brilliantly, others needed to see a psychologist to carry on.
Last year, Whiitemoney emerged as the winner of the #90 million grand prize, but this time around, Phyna took home the grand price.

Doyin has broken down in tears after hearing that her supposed friends, Sheggz and Bella have been gossiping about her....

BBNAIJA7: PharmSavi Has Been Evicted

PharmSavi has been evicted from the Big Brother Naija season 7 show. It will be recalled that the Level 1...

A huge congratulations to the winners of the Oraimo task presentation, which was awarded to Team FreePods. Oraimo is one...