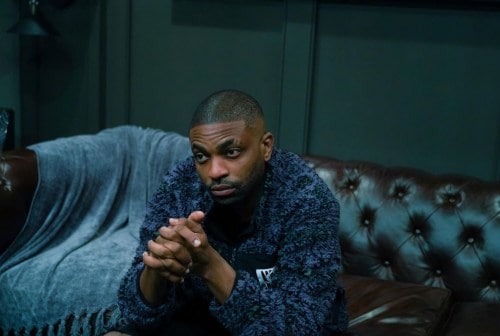 Music Producer, Shizzi has called out his manager, Efe for deceiving him into signing a six-year publishing deal with song music.

According to Shizzi, Efe cunningly tricked him into signing a deal with Sony music and refused to meet the management to discuss his freedom. He disclosed that Efe and the attorney who drafted out the contract are friends and they have refused to release him.

According to Shizzi, Sony ATV wanted to terminate his contract in 2021 only if Efe agreed with the terms of Termination which he refused. He added that he is calling him out because Efe has done nothing for his career except try to take everything from him and his family.

Tiwa Savage commented under Shizzi’s post about Efe to show her support. She made it known that Shizzi is saying the truth and if she spills what she knows, Efe will be forced to leave this country. 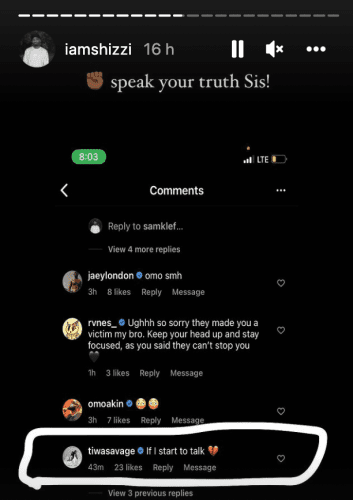 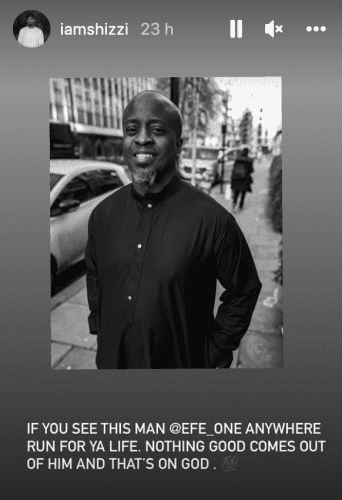 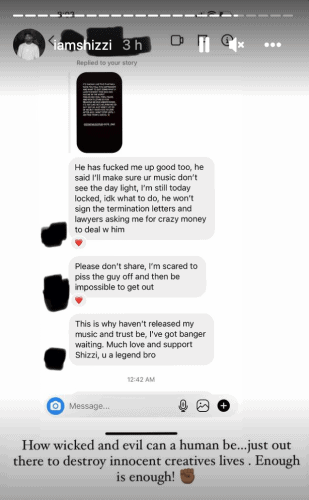 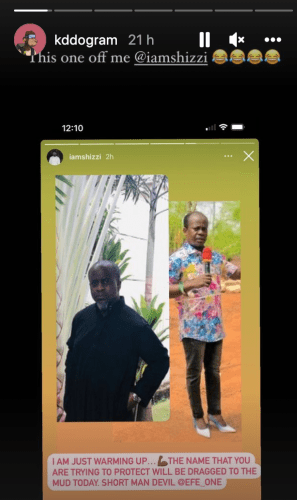 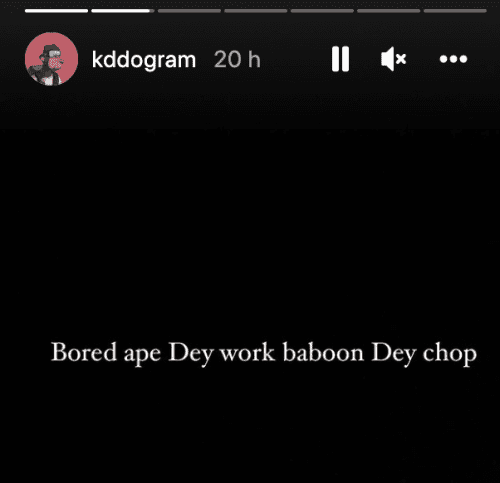 Finally!! Burna Boy Reveals The Release Date For His Next Album

Nigerian music producer, Shizzi is now a citizen of the United States of America. He took to Social media to...