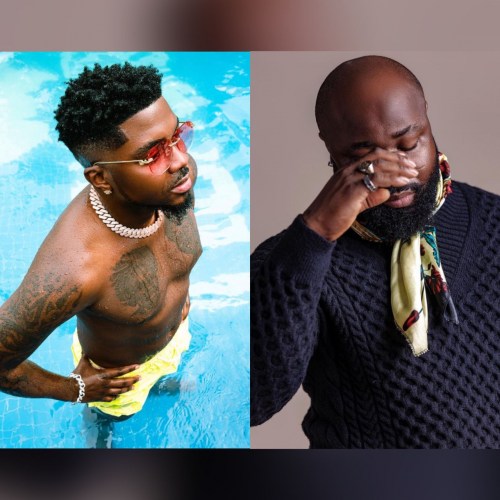 Nigerian singer, Harrysong has recounted how Skiibii insulted him and his wife after he joined a cult.

He made the revelation in an interview while speaking on how Artistes misbehave after joining cult. According to him, Skiibii is a cultist and he threatened to beat him up alongside his wife after the insult.

Harrysong revealed that he accommodated Skiibii when he had nothing and fed him for more than a year, so it was surprising to see him behave that way because of Cultism.