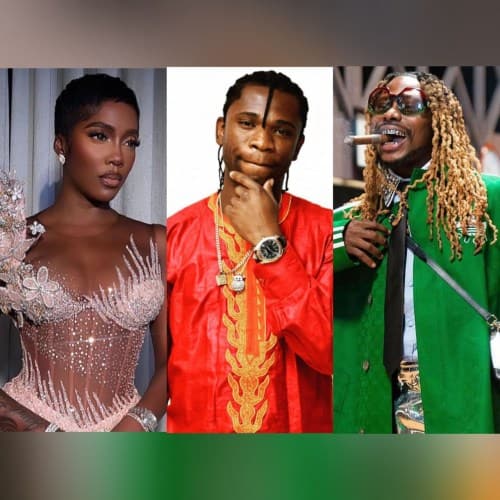 Recall Tiwa Savage dropped her hit song, Loaded featuring Asake on the 7th of November. The song got a lot of hype especially after Tiwa addressed her sex tape scandal with the following lines:

Nigerians who felt Tiwa is doing a lot begged her to stop talking about her sex tape. According to many, they have forgotten about it and it’s sad to see Tiwa always revisiting it.

On the 16th of November, Speed Darlington took to Tiwtter to slam Tiwa. He mocked her for saying her sex tape cannot make or break her in the music industry. He advised her to drop another sex tape and see if People won’t drag her mercilessly for not learning her lesson the first time.