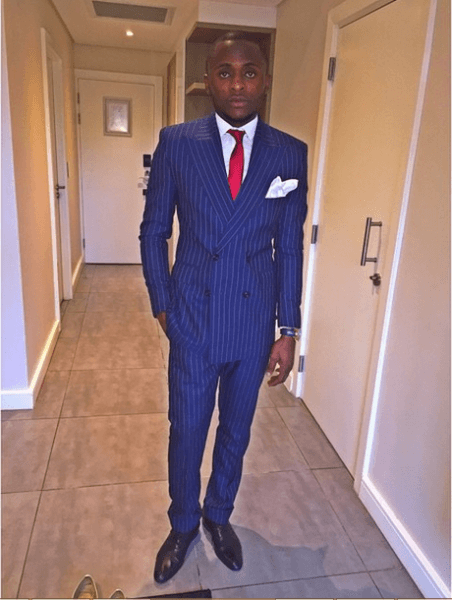 Triple MG boss, Ubi Franklin has shared details about his not so good experience with BBnaija’s Tacha.

The music boss made this known during an Instagram live session with Mercy, the winner of the last edition of the reality show. According to him, Tacha reached out to him before the reality show commenced asking to be linked with someone who could help put her on the show.

Ubi revealed that he informed her that he did not have such link. Afterwards, Ubi stated that he started receiving calls from people asking about his relationship with her. He later found out that she continuously attacked him on social media and labeled him as a bad person.