"What Is Happening To My Brothers Is Disgusting... First Me, Now My Artists" 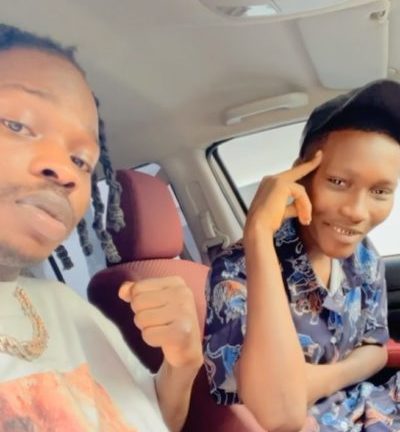 Naira Marley has taken to Twitter to officially comment on the arrest of his signees- Zinoleesky, Mohbad, his sister and three others.

According to Naira Marley, NDLEA has released Mohbad after physically assaulting him. He revealed that they are yet to release his sister, Shubomi who was with Zinoleesky when as at the time of arrest.

Naira Marley claims NDLEA are targeting his artist because of him and it is wrong for them to have ambushed them that way. According to him, the Injustice is unfair and this beginning to look like a pattern and he wants Nigerians to call out NDLEA for them to free his sister and Zinoleesky.

NDLEA have released Mohbad after physically assaulting him, Zinoleesky is still in custody. The boys are under a lot of stress after being ambushed in the middle of the night with no warrant. I’m urgently returning to lagos now now now

What is happening to my brothers is disgusting. The injustice is unfair and this is beginning to look like a pattern. First me now my artists. Free Zinoleesky, free shubomi, free micee and dosky ?