The company, will now be handling Wande Coal’s PR, booking and management. 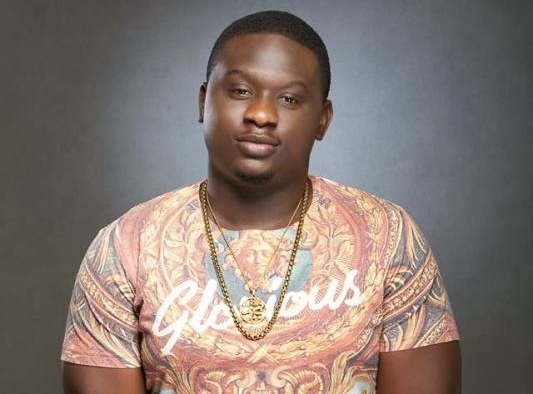 Before this new deal, Wande Coal, has been known with three managers from his days in Mo’hits to when he finally floated his own record label. They include; Bankulli , Sunday Are and Nana Abbey

Recall, the singer was formerly managed by Bankulli Entertainment before both parties parted ways due to irreconcilable difference.

A source close to both Wande and Banklulli gave an account of the breakup saying:

Wande Coal and Bankulli have been having issues for a while now largely due to attitude problems from Wande, but now they’ve finally parted ways when all efforts to resolve the matter amicably failed.