"White Money Deserved To Be Wipe Cord For Neck, Nobody Should Allow Him Inside Studio Again..." 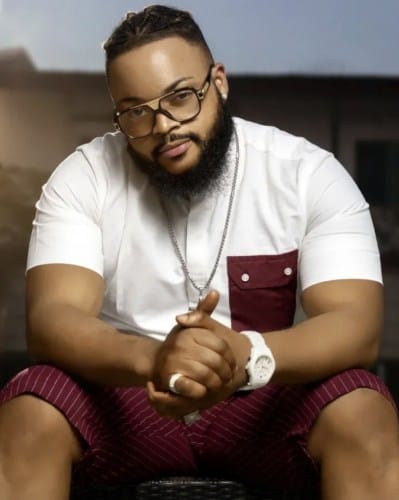 BBNaija winner, White Money is catching heat over what many have called a “Non Inspiring” song.

The singer just released his first single of the year 2022, featuring Zoro and many had negative things to say about the jam. They hopped on Twitter to plead with White Money to focus on his cooking career and leave music for those who can actually do it.

The more sensible ones advised him that Music isn’t his calling and he should focus on what is to avoid him ending up like BBNaija Season 2 winner, Efe.

This is not the first time, Whitemoney is getting dragged in regards to his newly released single, “Na We We“. It would be recalled that he got blasted for fixing the same release Date of his song on the same day, Davido, Burna Boy, Zinoleesky, D’banj and others will be releasing their new songs.

See some reactions below; 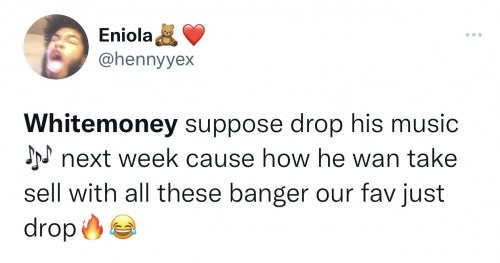 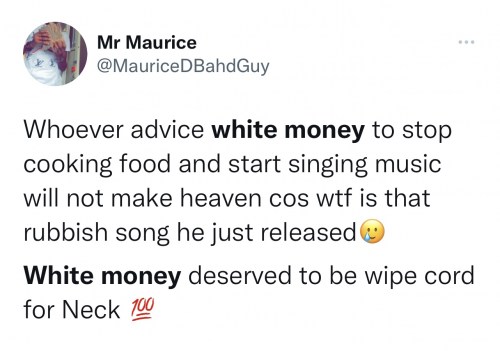 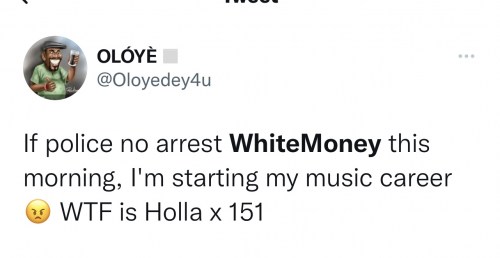 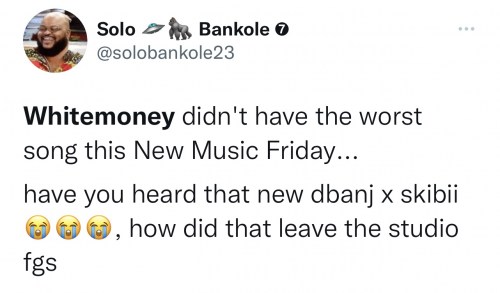 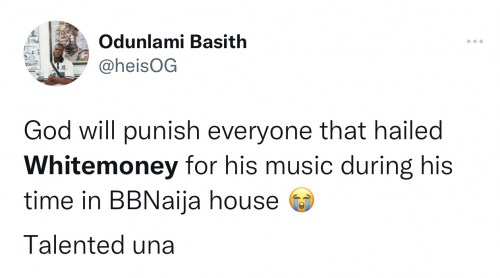