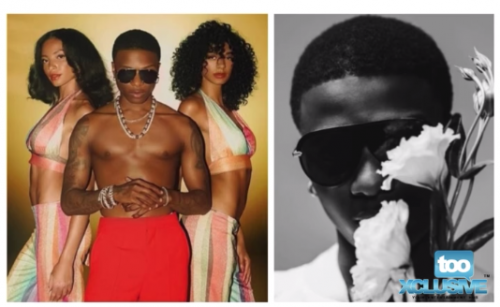 Wizkid just released his first single, 2 years after his record breaking album, Made in Lagos.

For the past 2 months, Wizkid has been reassuring his fans that the wait will be worth it when he finally drops. On the 14th of September, Wizkid released “Bad To Me” and Wizkid FC dominated the streets of Twitter.

As usual they hyped up the song by their Fave and tensioned other fanbases whose FAVEs are yet to tap into the Amapiano sound. They gushed about Wizkid’s Ability to be versatile and how his song will bag him multiple awards.

Some music lovers didn’t feel the same. They feel Wizkid’s new single is mid and not exciting. They are calling it a waste of two years and a cheap knockoff of what an Amapiano track sounds like.

Davido’s fans wasted no time in comparing Davido’s amapiano songs to Wizkid’s. They advised Wizkid to beg Davido to teach him how to make a pure Amapiano song and stop hiding under the umbrella of Amapiano – R’n’B.

See some comments below; 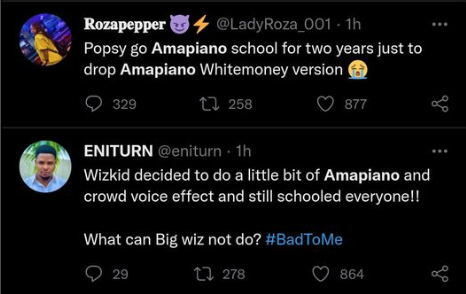 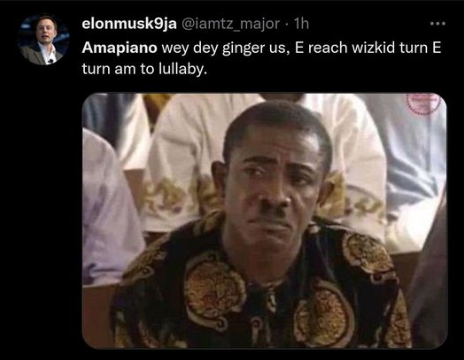 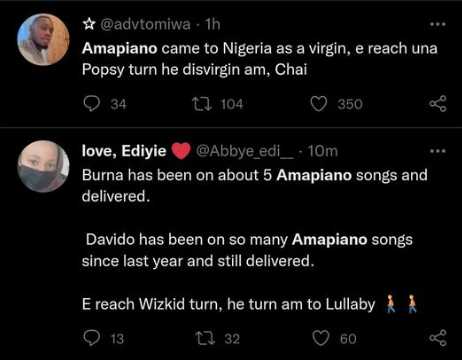 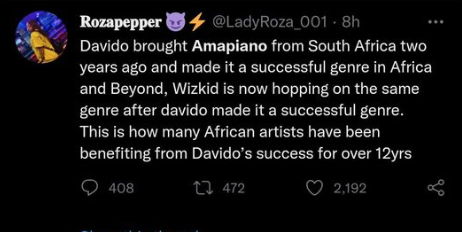