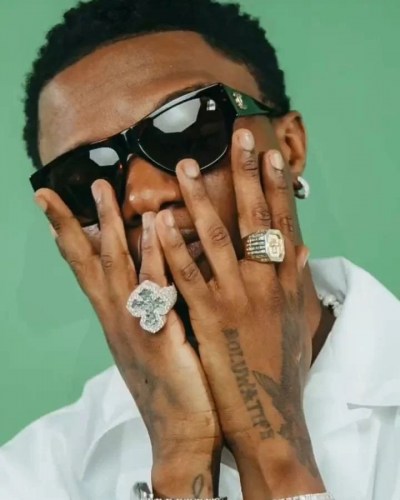 Wizkid has given Wizkid FC and 30BG something to argue about.

The music star is not only trending for releasing his second single off More Love Less Ego album, but also revealing but the special featured artist on the album.

In an exclusive interview, Wizkid revealed he featured an artist that many people think they are enemies. According to Big Wiz, he got the artist and they created magic. In his words;

This revelation has made many fans think he featured Davido on the album. We just have to wait for the 4th of November to confirm it.