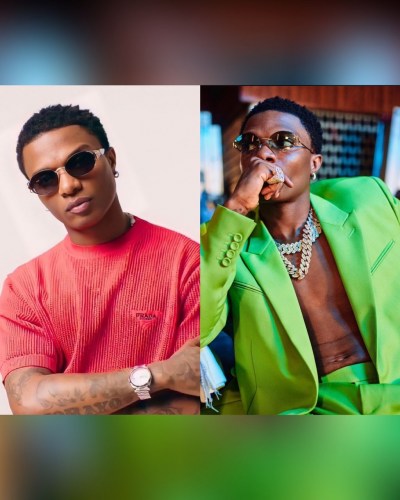 The album which was earlier scheduled to be released on Friday, 4th of November has been postponed to 14th of November on Apple Music and 11th on Amazon Music.

This change in plans is related to the tragic events -Ifeanyi’s death, explosions, Takeoff deaths that happened on the 31st-1st of November.

When Gbas is given, Gbos is expected... Wizkid is finally responding to some of the things his colleagues said since...

This Vawulenece ain't ending anytime soon..... Wizkid is trending and the Rap Industry is trending alongside him. For 48 hours,...