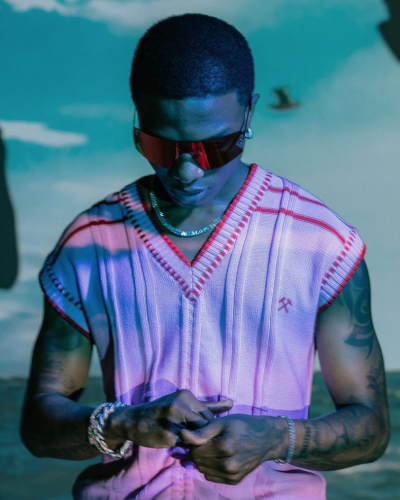 The music star made the announcement during his performance at the Sold out Accor Arena Show in Paris. It is worthy to note that Wizkid became the first artist to actually sell out the Arena.

Yes, Burna Boy has been reported to perform at the Accor Arena, but he never sold out the Arena. Wizkid during his show revealed that his sixth studio album, More Love, Less Ego will be released on the 29th of October.

Watch and Listen below;