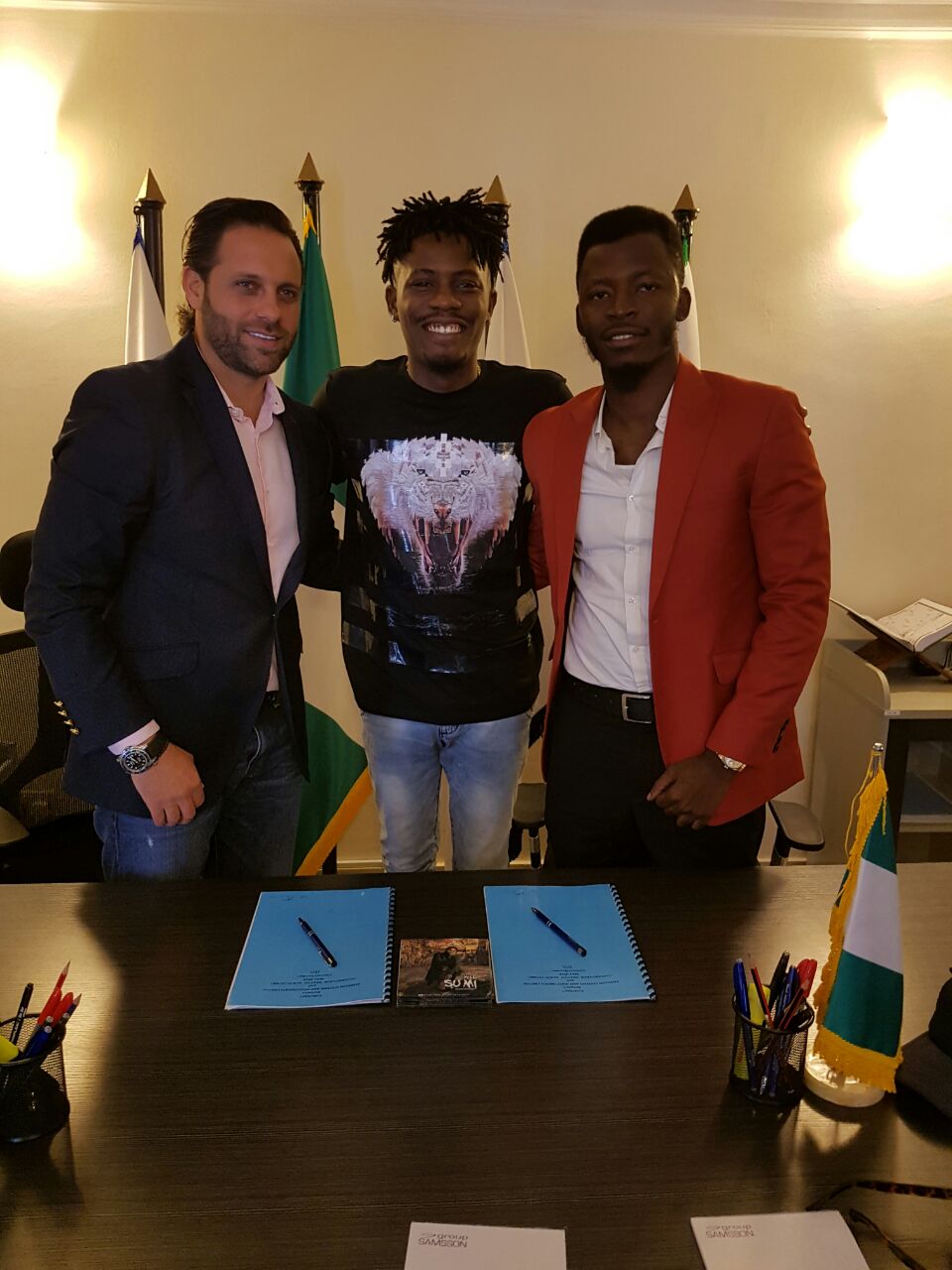 Tinny Entertainment superstar, Ycee has signed on with telecoms company, Samsson. He joins afro pop songstress, Seyi Shay who was recently announced as the first brand ambassador to the indigenous organization.

Ycee has become one of a few A-list artists who signed on with Samsson as an ambassador for their proposed Celebrity Hangout set to kick off this year. He penned this deal on Friday the 10th of June at the Samsson group HQ in Lagos, where he shared a moment worth smiling for with the Samsson group boss and CEO Tinny Entertainment, Mr. Arokodare Tinny Timilehin.

Samsson group, a telecoms service provider, and consultant to many international telecommunications companies, are putting in place a once in a lifetime opportunity for subscribers with their proposed Celebrity Hangout as they make this Ycee announcement. 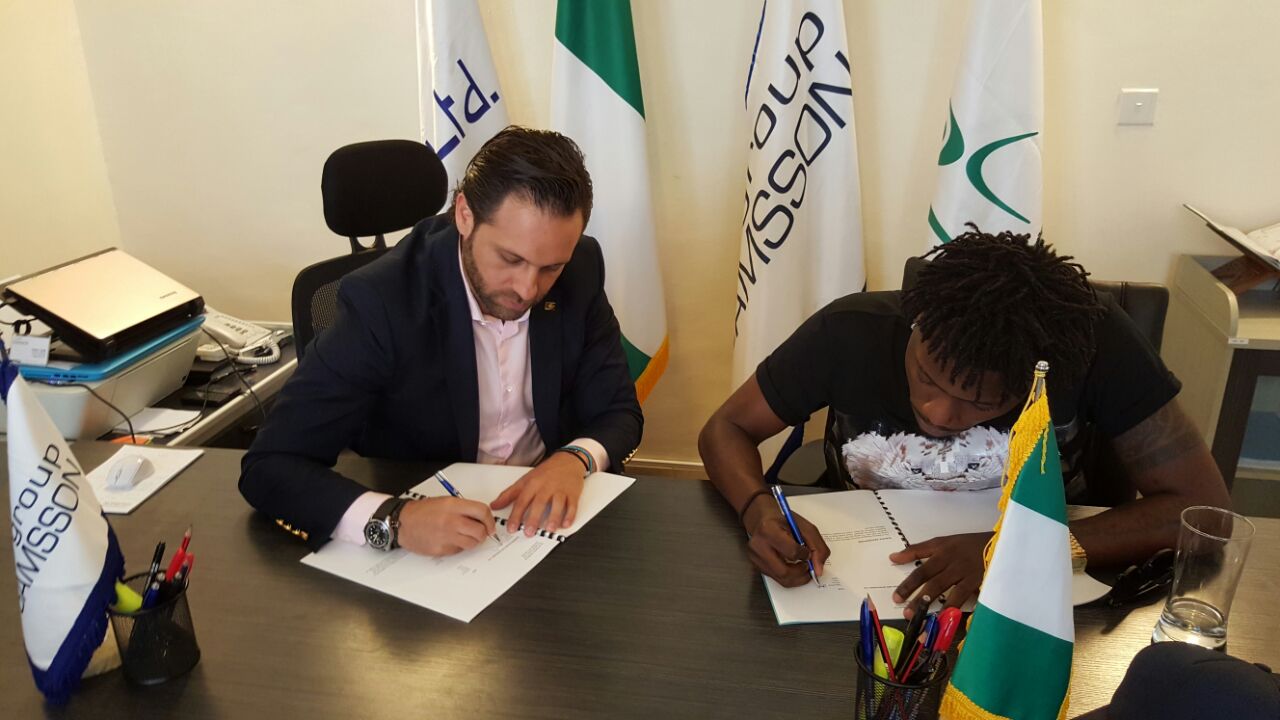 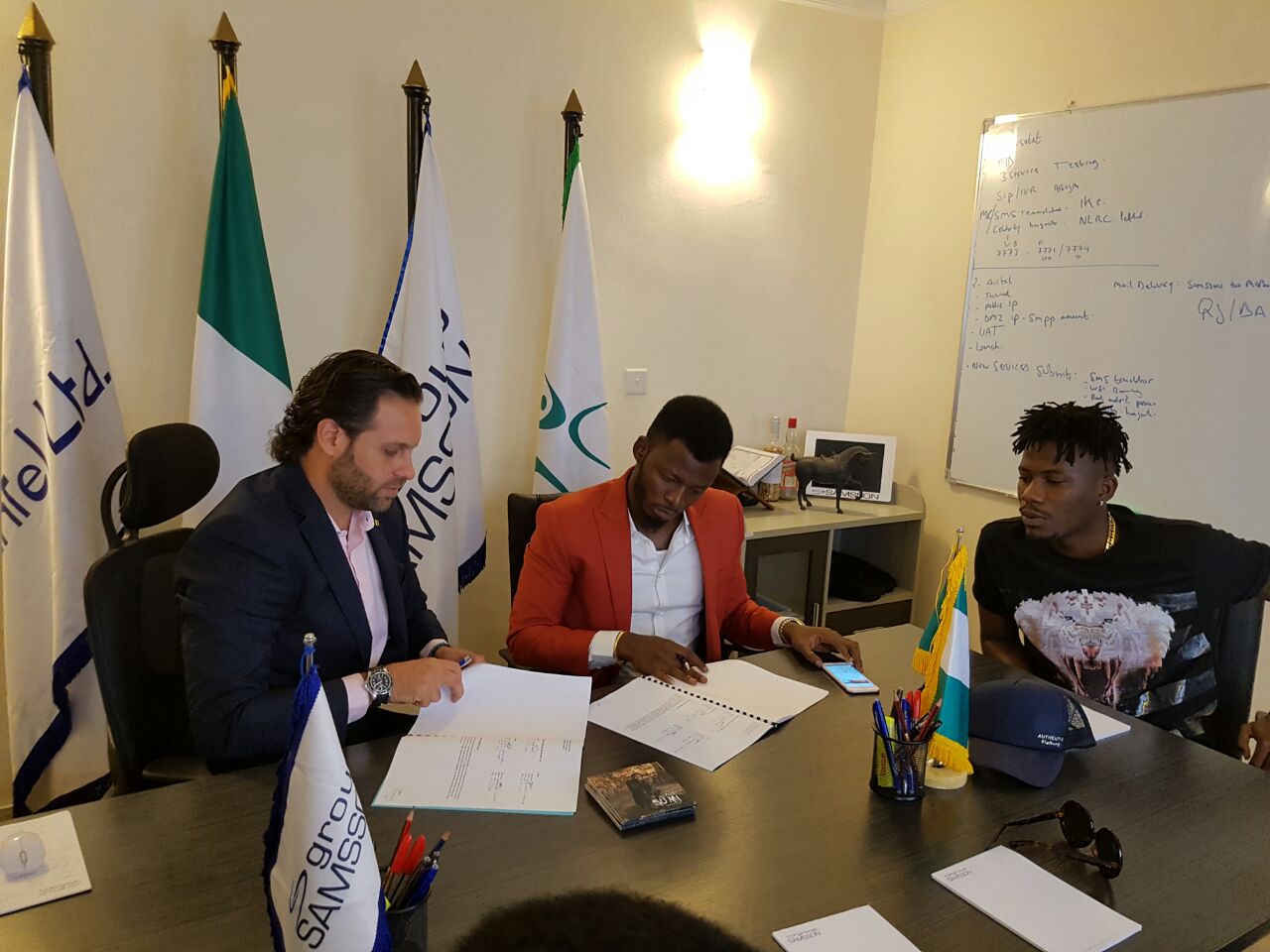 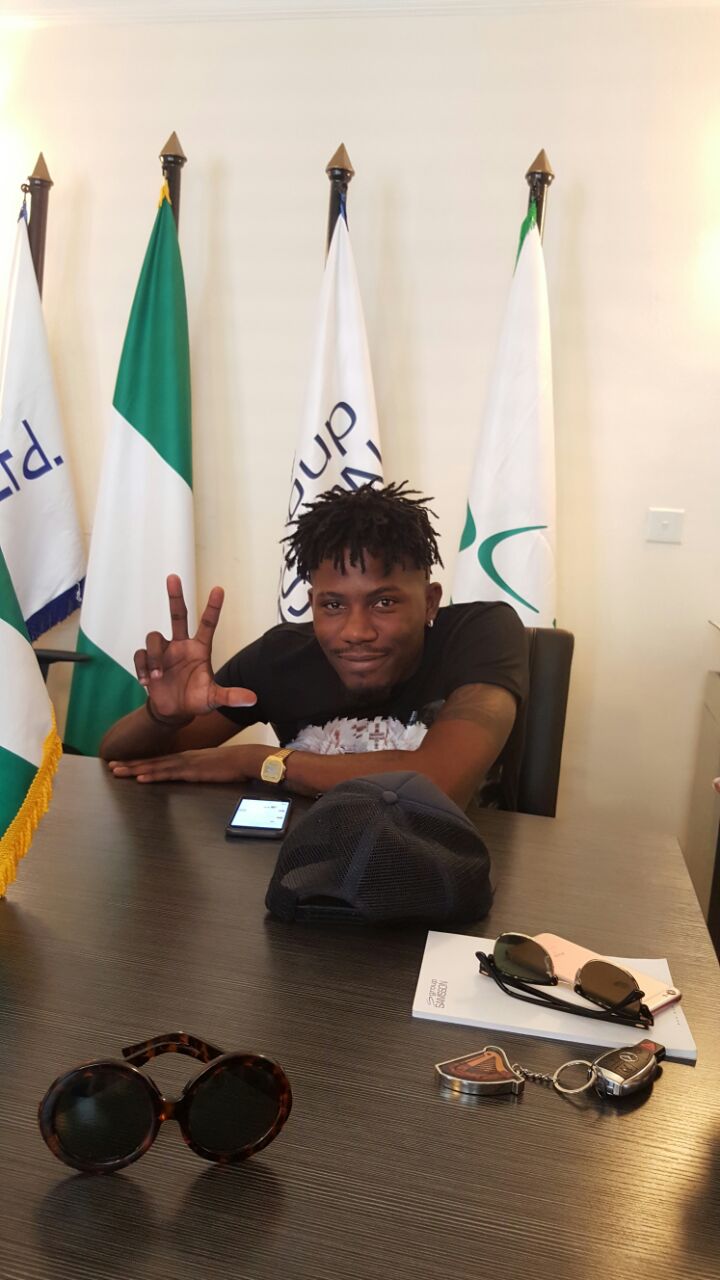 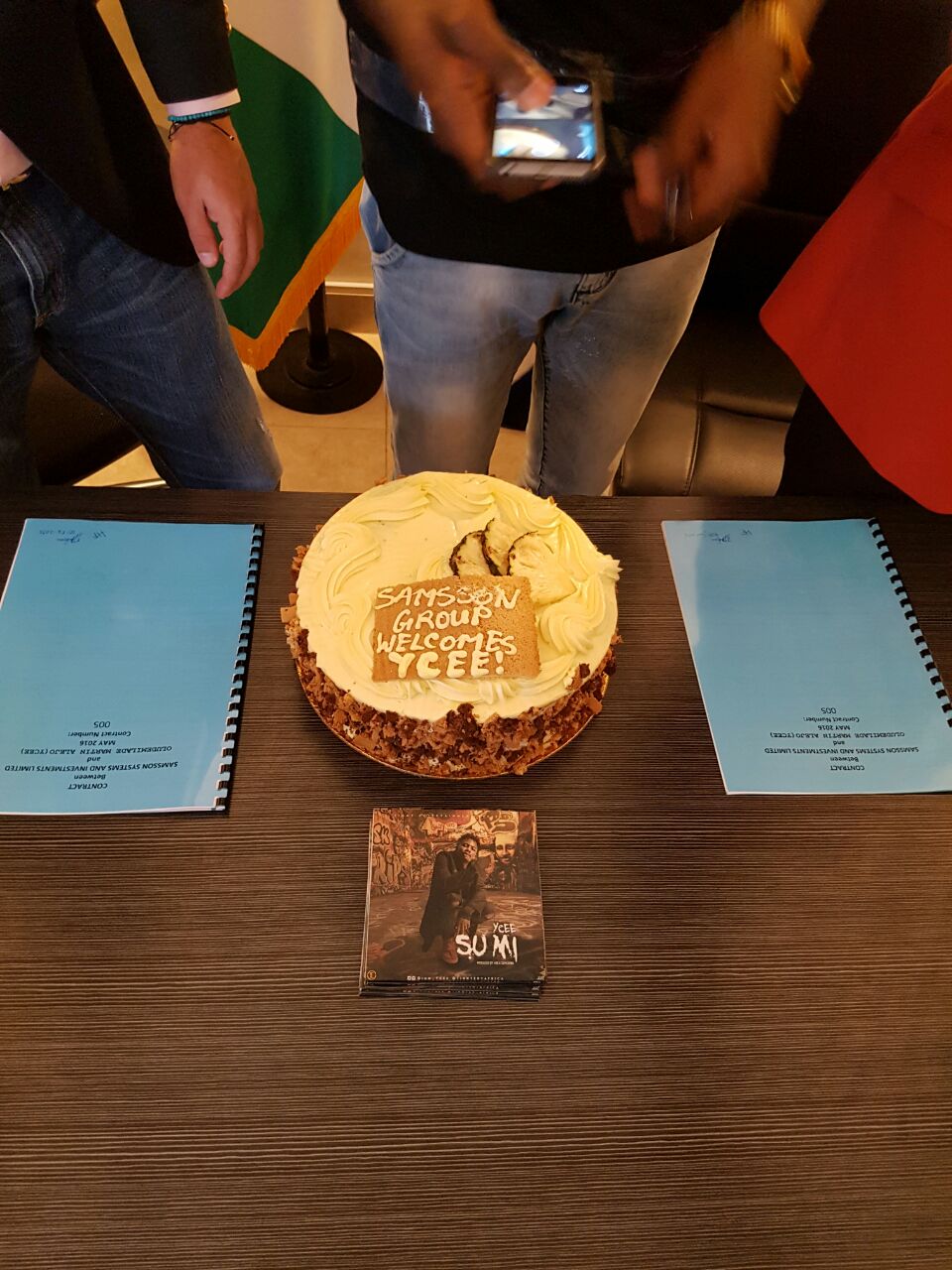 YCee returns with not just a new single but a mini project, an EP titled "Love Drunk". Following the success...