“You Will Thrive In Your Music Career Because Immorality Sells, But Your Reputation Is Ruined!” – Nigerian Celebrity Adviser Slams Oxlade 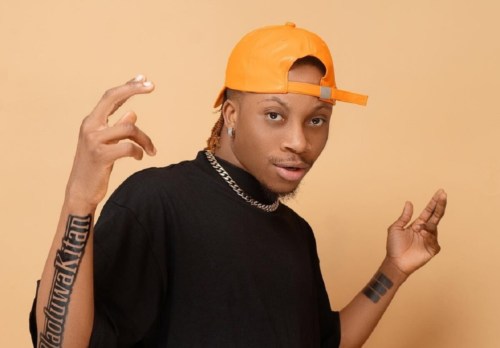 According to Daniel, Oxlade’s apology is insincere and lacks remorse. He also highlighted the fact that Oxlade waited Days before he could apologize to the public and the Lady’s whose reputation he ruined.

Daniel added that Oxlade might be forgiven because “Immorality sells everywhere“, but he wants Oxlade to know his reputation is ruined forever.

Oxlade the fact u waited for days before addressing ur sex tape issue, proves it was a deliberate act; Ur apology actually makes n¤ sense cos I see no remorse whatsoever & it seems very scripted. U will thrive in ur music career cos !mmorality sells but ur reputation is ru!ned.

“Comrade You Don’t Need To Apologise, Why Did You Stop? Give Us More Videos..” – See Hilarious Reactions from Oxladians