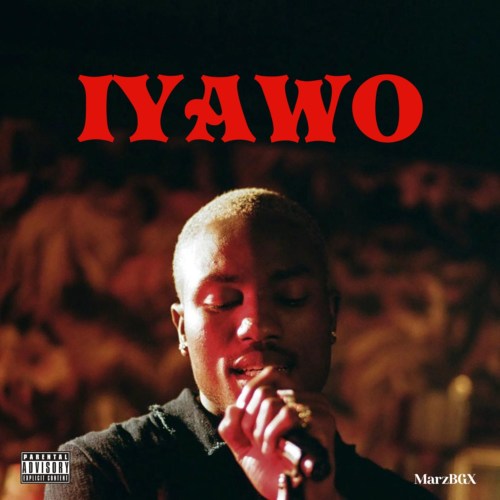 ‘Iyawo‘ is a mid-tempo 90s vibe type of record where Marz paints pictures using infectious words of affection for his love interest. Lines like… “I could sacrifice my Isaac, if you wanted a Sheep“, “… any lie on hips gon be you sleeping on sideways’ are some of the witty cute lines the artist uses to serenades the subject.

The record is a snippet to what’s more that’s coming from the 23 year old Edo state born rapper who is gearing up for the release of his debut body of work in Q1, 2022.

Earlier this year, he released ‘Favour’, his debut single which continues to get. Relative attention on the airwaves.