by Tommy
in Next Rated
0 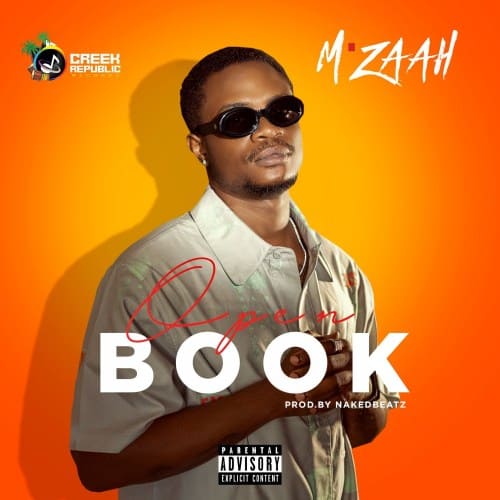 M’zaah rolls out his new anthem which went viral on Instagram after he shared a snippet of the song a few weeks ago.

The new record, ‘Open Book‘ had a catchy hook. The song was widely accepted by his fans who yearned for the full song available now.

The serial hit-maker has been consistent this year releasing new music to his fans.

Nnamdi obi popularly known M’zaah is a Port Harcourt based Artiste , hail from Delta state . A Song writer , music producer and a Singer , born on the June 12, 1995.