Olakira Teases “In My Maserati” Remix with Davido 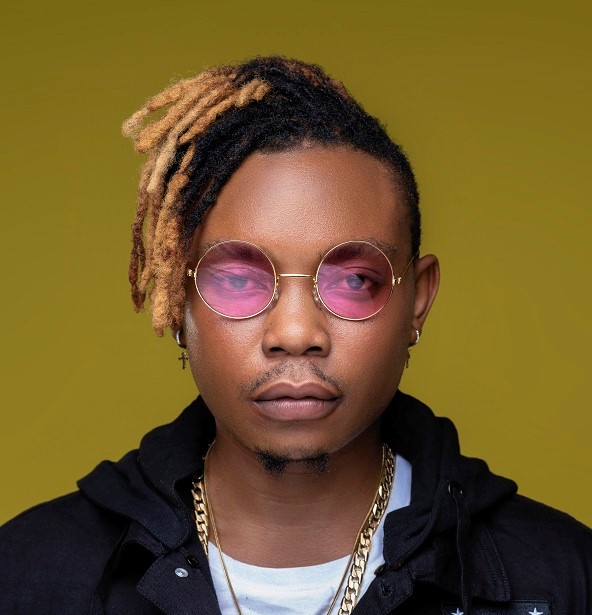 U&I Music pop maestro Olakira is getting all the attention with his latest smash hit “In My Maserati”, which is currently ruling the music charts and radio across Africa.

It seems the self-produced hit is getting a remix boasting a guest appearance from music giant Davido. Olakira took to social media to tease the remix is a braggadocious caption; “King David decided to hop on the Song of the Year! #InMyMaserati”.

This 2020 offering from Davido arrives after his appearance on Mayorkun’s “Betty Butter”. Following Olakira’s praised E.P “Wakanda Jollof” which birthed the hit single “Aya Mi”; “In My Maserati” has taken over the music-sphere and caused a global frenzy.

U&I Music, Olakira, and Davido are expected to deliver the banger with a music video.

Olakira – In My Maserati Audio/Video

King David ? just hopped on the Song of the Year! #InMyMaserati #MaseratiChallenge