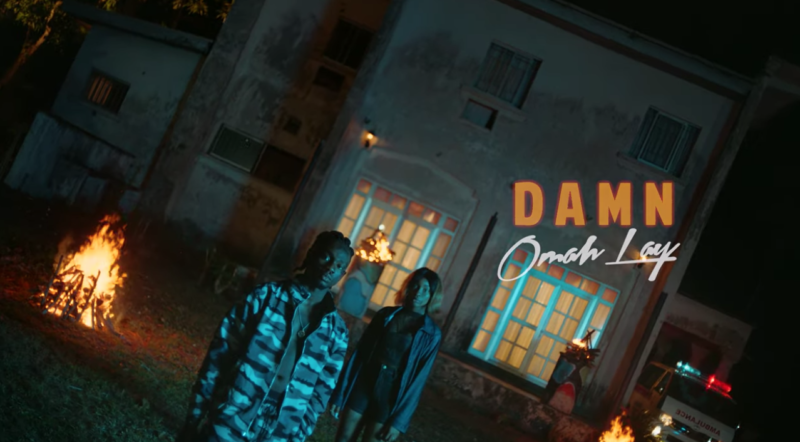 This track is the first on the 5 track masterpiece EP. The song talks about girls that love jonzing guys, bad boys that gat no job who does drugs, weeds and online runs. This tune is a youth reality song in which the teens/new generation can relate with.

Get Layd opens to a wavy ambience, as Omah Lay perfects an ode to his unconditionally loving gal, despite his complex character as “a bad boy who does wrongs” but fears God.” It’s this interestingly typical interaction which influences much of the music, amidst other influences such as sex and
substance. This feeling climaxes into a cathartic burst, “Damn.”

This ‘Damn Video’ is coming after the success of Omah Lay’s previous visuals for ‘Lo Lo’ which recently hit 5 Million views on Youtube. To continue serving his fans back to back and appreciate their endless support he blesses our screen with this new music video.