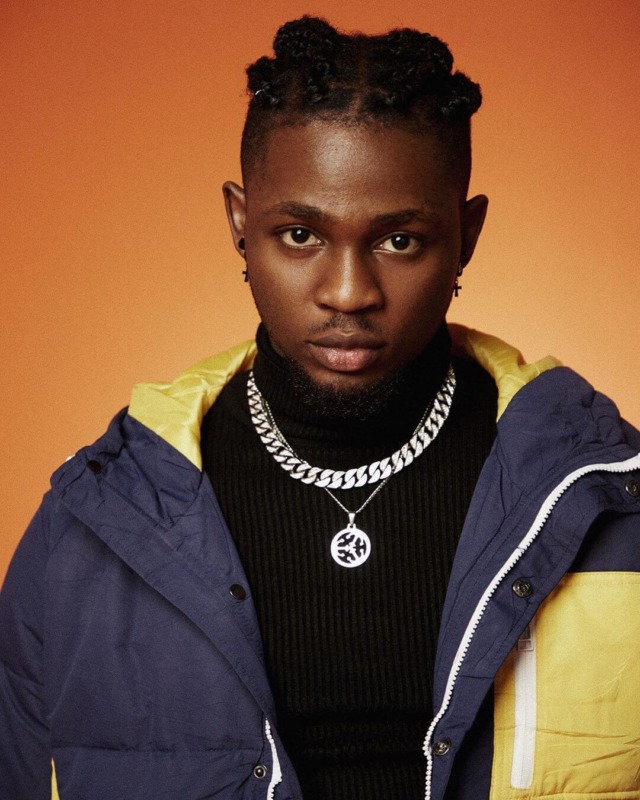 Words can’t express how Omah Lay must be feeling now…

The singer and music producer has recovered the expensive icebox pendant he misplaced after his performance in Phoenix.

Yesterday, Omah Lay took to various social media platforms to plead with his Phoneix fans to return his Icebox pendant. According to him, the pendant fell on stage while he was performing. He pleaded with whoever took it to send him a DM, let them negotiate its release.

The person must have listened because Omah Lay took to his IG account this morning to announce that the pendant have been returned to him. He shared a video of the pendant and thanked fans for helping him with the search.

Why I Don’t Receive Support From My Colleagues – Omah Lay

Omah Lay Opens Up About His Addiction (Drug… or Smoking?) | Click For Details!

Omah Lay Reveals He Slept With The Therapist Treating His Depression

Omah Lay Opens Up On Friend’s Betrayal And Depression