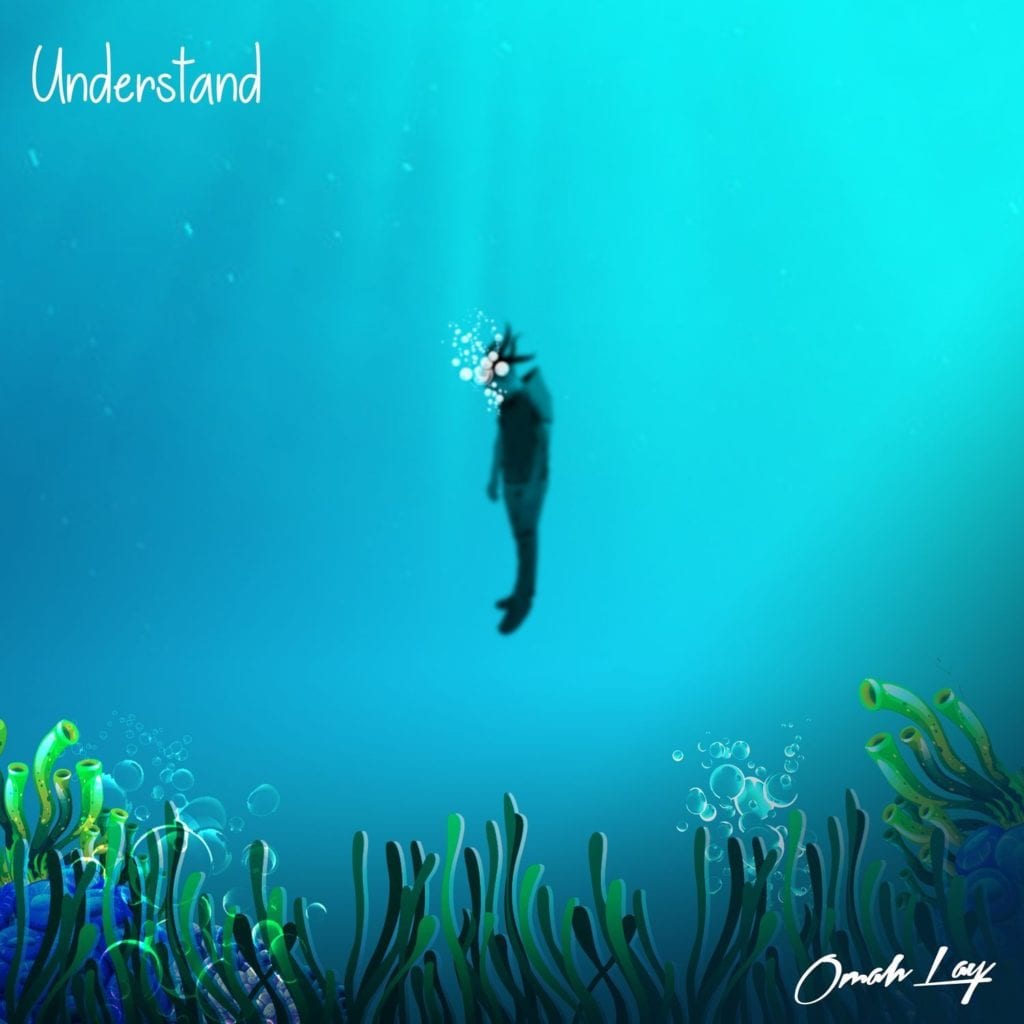 Produced by Tempoe, “Understand” is an uptempo record with addictive lyrics and Vibe, Omah Lay delivers yet another Godly Hit! This to whet fans and music listeners appetite while we await Omah’s album.

Raised in industrial Port Harcourt, a city infamous for oil-driven conflict, Omah Lay found comfort in the music around him. His grandfather was a percussionist in Celestine Ukwu’s legendary highlife band, and his father played, too. But it was hip-hop that inspired him to record. After becoming the neighbourhood go-to guy for beats and witnessing his tracks help others succeed, Omah Lay found his voice. Throughout his breakthrough Get Layd EP, that seductive coo unravels tales that range from introspective to explicit, expertly laid over lush and soulful instrumentals that he often dreams up himself. Layered with vivid scenarios and heartfelt confessions, Omah Lay’s music depicts a young man daring to reveal his grittiest vices and innermost feelings. Moreover, with his roots dug in firmly beneath him and a global audience tuning into Lagos’ thriving scene, Omah Lay gives us a fascinating window into Afro-fusion’s bright and expansive future.

After the huge success of his 2020 debut EP ‘Get Layd‘, Omah Lay hit the industry with another impressive EP titled “What Have We Done” 6 months after. The WHWD project housed the mega hit – GODLY.

I thought we in this together
Give you my necklace pendant
Give you my last card you spend am
I Show you my best friend, you friend am…

‘Free My Mind’ Shows Omah Lay Understands The Needs of His Audience, Especially The Gen Z